Jiang Cheng’s first institutional presentation features a selection of new and recent paintings that build on the artist’s exploration of the psychological force of portraiture. Preoccupied with the expressive powers

Jiang Cheng’s first institutional presentation features a selection of new and recent paintings that build on the artist’s exploration of the psychological force of portraiture. Preoccupied with the expressive powers of the human face, Jiang’s commanding, beautiful, and haunting works convey multiple identities and meanings, like psychological ciphers.

Jiang’s portraiture is informed by the processes of conceptualism and by his strategies of repetition. The paintings are numbered and each is created in a single session, without correcting or covering any of his gestures. The results are hallucinatory, fluid, and process-based paintings of faces, often cropped in ways that obscure codes of legible race or gender.

Jiang’s paintings draw from a wide range of references, from contemporary surveillance technologies to classical and Renaissance portraiture. He depicts imagined or iconic sitters whose expressions are full yet controlled, and verge on abstraction. These works suggest movement, or doubling, with blurred or repeated features that are both singular and multiple and occupy various time-spaces. His practice reflects expansively on the histories and codes of portraiture, gesturing toward information about personality or social class that images are meant to convey.

The installation features works from two of the artist’s ongoing series. In each of the numbered, large-format works titled with the preface “U-,” a face is seen up-close to an extreme, as if in tension with the surface of the canvas itself, resulting in an image that seems abstracted or cropped. In the series of works with titles beginning with “e-,” which corresponds to the sound of the gender neutral pronoun for inanimate objects and nature forms in Mandarin, the artist invokes classical mythological subjects through the lens of a vernacular Chinese perspective. In these interpretations Jiang emphasizes or embellishes the subjects’ features in ways that enhance their seductiveness while conflating signifiers of gender.

Jiang Cheng (b. 1985, Quzhou, China) lives and works in Shanghai. He received an MFA from the Berlin University of the Arts in 2012 and a BA from the China Academy of Art, Hangzhou, in 2008.

“Jiang Cheng” takes place in the museum’s Ray Ellen and Allan Yarkin project space, dedicated to support for important emerging artists. The installation follows the museum’s acquisition of U-12 (2018), a major large-scale work. 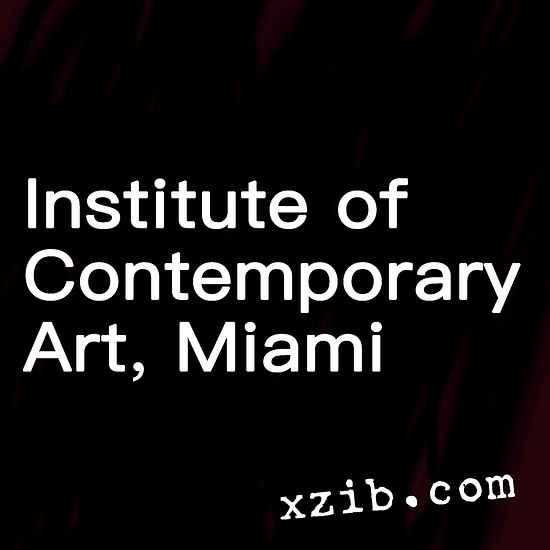