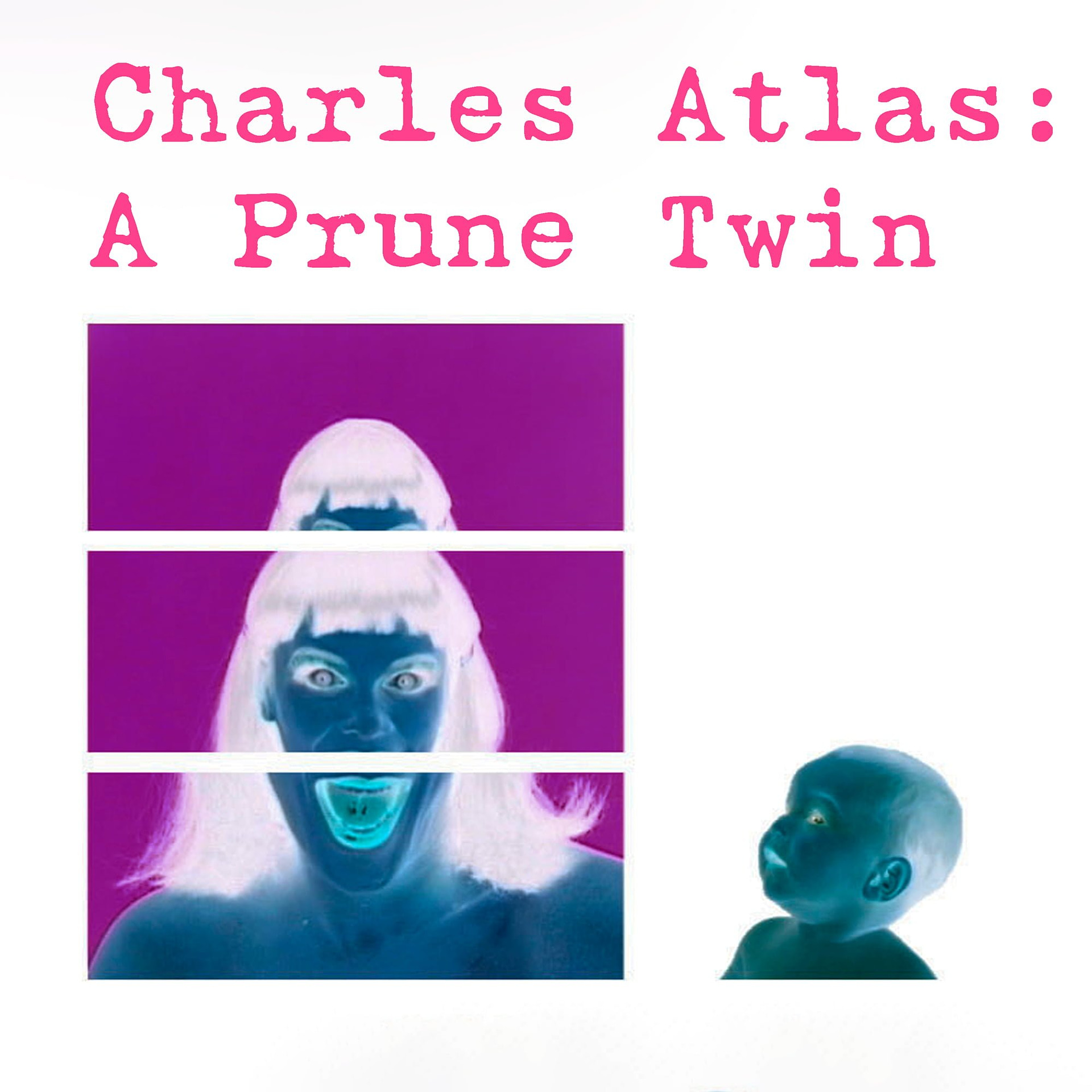 A Prune Twin, the gallery’s third solo exhibition with pioneering film and video artist Charles Atlas. The presentation will mark the American debut of this

A Prune Twin, the gallery’s third solo exhibition with pioneering film and video artist Charles Atlas. The presentation will mark the American debut of this major multi-channel installation with sound that was originally commissioned by the Barbican Centre, London as the centerpiece of their 2020 exhibition, Michael Clark: Cosmic Dancer; which traveled to the Victoria and Albert Museum in Dundee, Scotland in 2021.

The collaboration between the two artists began in 1984 when the young dancer, Clark, performed in two single-channel films by Atlas: Parafango and Ex-Romance. However, it was not until the groundbreaking Hail the New Puritan in 1986, that the relationship between the two artists was deeply cemented. Originally commissioned as an arts documentary by Channel 4 of the BBC, Hail the New Puritan turned the genre on its head, presenting a highly stylized and fictionalized version of a typical day in Clark’s life – an “anti-documentary”, as Atlas has called it.  The two artists also worked closely together on another Channel 4 production, Because We Must (1989), which was full of extreme theatricality in its dance, choreography, scenery, costumes, and directorial position.

Charles Atlas is one of the premier interpreters of dance, theater and performance on video. Working in film, video, installation, theater and performance for four decades, he has created works for screen, stage, gallery, and television. A pioneer in the development of media-dance, he transforms this genre into a provocative and ironic collusion of narrative and fictional modes with performance documentary. He has collaborated with international performers and choreographers, including Merce Cunningham, Michael Clark, Leigh Bowery, John Kelly, Karole Armitage and Bill Irwin.