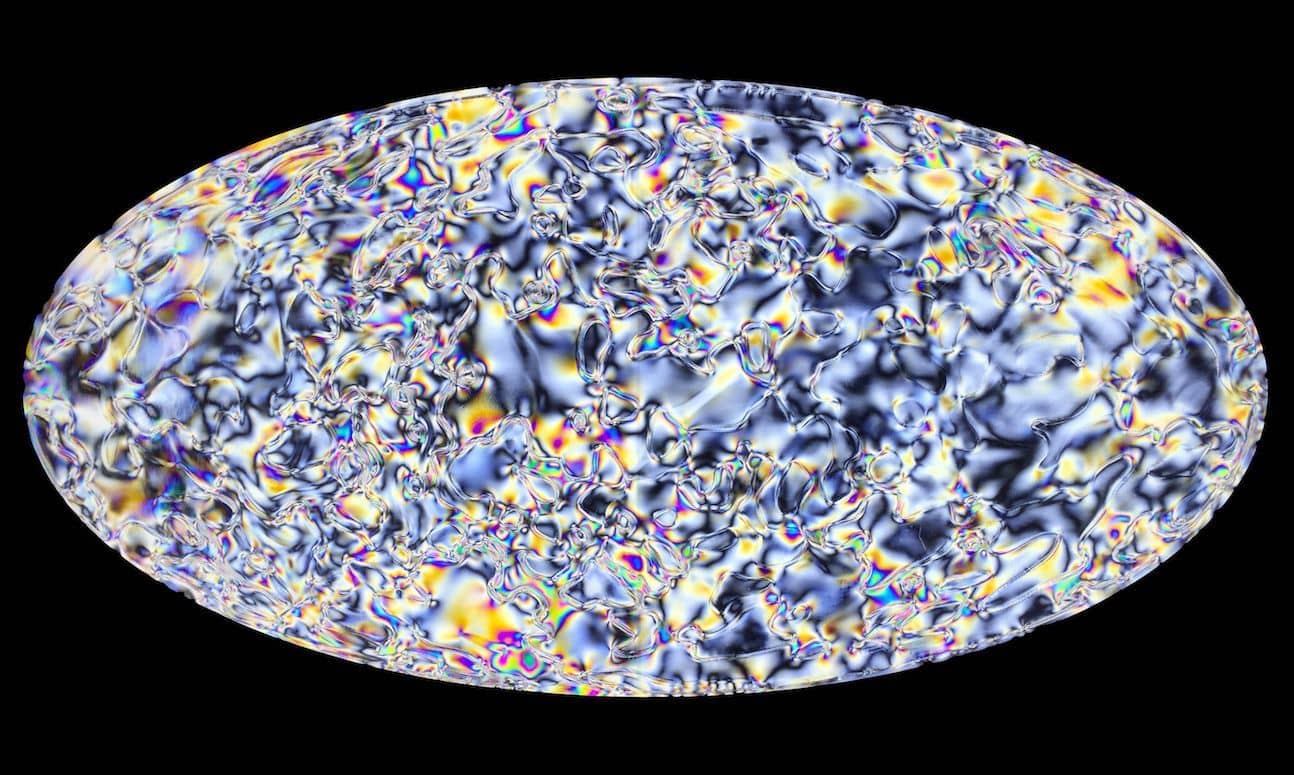 François Bucher: | You Are (It Is) A Distorted Projection from a Single Light

Cristin Tierney Gallery is pleased to announce You Are (It Is) A Distorted Projection from a Single Light, an exhibition of new sculptures and related works by François Bucher. This is Bucher’s second exhibition with the gallery. You Are (It Is) A Distorted Projection from a Single Light opens the evening of June 10, with a reception from 6:00 to 8:00 pm. The artist will be present.
François Bucher’s practice builds on finding poetic connections between material and immaterial spheres. His work interrogates hierarchies of knowledge, fracturing the monolithic consensus reality of Western ways of understanding the universe and the body. Sources include post-structural philosophy, indigenous cosmo-experience, supra-dimensional encounters, and popular culture. Each body of his work—whether film, installation, sculpture, or photography—is united by the dare it poses to explore alternative layers of the human experience, and by the intuition that everything is intrinsically connected.
You Are (It Is) A Distorted Projection from a Single Light features Bucher’s new acrylic light boxes made with PET plastic and polarized film. The significance of the light phenomenon occurring within each sculpture is multi-fold. When placed between two linear polarized filters, PET plastic expresses the phenomenon of birefringence (a ray of light is refracted into two rays heading in different directions). The resulting abstract images seem to float inside the acrylic structures, or to mimic abstract gravitational waves.
Polarization is also linked to the artist’s interest in non-linear time: “PET plastic is a derivate from fossil fuels, made entirely of ancient biological life; therefore, it has a molecule akin to the one in our DNA. It is interesting to note that this phenomenon of light—anisotropy and/or polarization—is the most important tool when engaging with the exploration of deep time, including both the seconds after the Big Bang and the geological history of our own planet. Oil wells are also discovered using anisotropy.”
Much of Bucher’s work borrows from the genre of science fiction, leaning on two of its most popular tropes: portals through time and hidden parallel realities. Referencing Contact by Carl Sagan, Planet of the Apes, and Chris Marker’s La Jetée as well as the artist’s personal experiences in the fringes of reality with the Taitas (shamans) in Colombia, he makes an argument for the attainment of inter-dimensional consciousness as a restorative experience, opening the doors for a healing of trauma both at the individual and collective levels.
In addition to his visual art, written text is an intrinsic component of Bucher’s practice. His statement for You Are (It Is) A Distorted Projection from a Single Light lists some of the varying threads that connect his work without overly defining them. He cites cosmological physics, geological history, and futuristic fiction, but leaves space for the viewer to draw their own conclusions. He leaves us with this final sentiment: “An adventure of perception such as this, when followed all the way to its ultimate consequences implies losing a sense of linear time that keeps us bound. The past is here and now.”
François Bucher (b. 1972) is an artist and writer from Cali, Colombia. His research spans a wide range of interests, focusing—as of late—on multi-dimensional fields and on other tropes from shamanism and science fiction, such as time “travel.” He contends that trauma acts as a portal through time, both at a collective and an individual level. Bucher’s work has been exhibited worldwide, including at the Venice Biennale, Lyon Biennial, Marrakech Biennale, Haus der Kulturen der Welt, Museo de Arte de Zapopan, Bienal de Cartagena, Bienal de Cuenca, Centro Andaluz de Arte Contemporaneo, Station Museum of Contemporary Art, Centre d’Art Contemporain Geneve, Berlin Documentary Film Forum, Jeu de Paume, Prague Biennial, Tate Britain, and the Museum of Contemporary Art, Chicago. His writing has been published in the Journal of Visual Culture, documenta Magazine, e-flux journal, and Valdez. He holds a master’s degree in film from the School of the Art Institute of Chicago. The Catastrophe of the Present, a book on his work from 1999 to 2016 written by Claudia Salamanca, was published in 2016. His studio is in Mexico.
Founded in 2010, Cristin Tierney Gallery is a contemporary art gallery located on The Bowery with a deep commitment to the presentation, development, and support of a roster of both established and emerging artists. Its program emphasizes artists engaged with critical theory and art history, with an emphasis on conceptual, video, and performance art. Education and audience engagement is central to our mission.
Cristin Tierney Gallery is a member of the ADAA (Art Dealers Association of America).